There are about 50 active companies this sector and approximately 3.000 people are employed. When evaluated on the basis of products manufactured in Kahramanmaras (teapot, cooking pot, frying pan etc.), 50% of the production in the sector is executed in our province.

Province of Kahramanmaras reached an important position in kitchen utensils sector recently. Producers from Kahrmanmaraş engaged in exporting to many countries, mainly to the EU and the Middle Eastern countries, and USA, Egypt, Argentine, Russia, Belarus and Georgia, have increased exporting, which was 13 million 320 thousand $ in 2005 by 215% in 2012 and reached 42 million 200 thousand $ in 2012. (KMTSO) 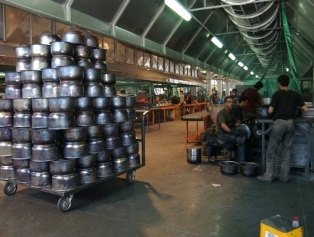 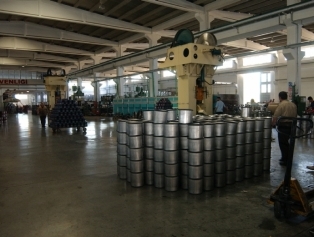 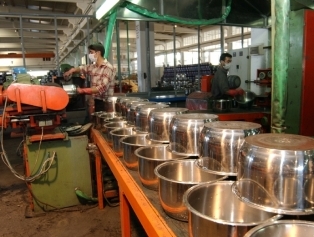 All kinds of information and documents published on this site were provided by the Eastern Mediterranean Development Agency. All Rights Reserved. © 2021 Web Design